A Finnish study with identical twins has found that exercise improves grey matter volume and health. It is notoriously difficult to study the effects of exercise and rule out genetic variances and diet, but this study has managed to get as accurate as is possible and the results are impressive.

The results of the study were published in Medicine and Science in Sports & Exercise. The study followed young adult identical twins in their early- to mid-’20s whose exercise habits had changed substantially after they left their childhood homes. They found that while the twins’ dietary habits had stayed very similar, one of the twins still engaged in regular exercise and the other did not, usually due to work and family pressures.

In their early to mid-30s ten male twins went through a series of testing for their endurance capacity, body composition, and insulin sensitivity to determine their metabolic health and fitness. Their brains were also scanned.

Those that did not do regular exercise had higher body fat percentages, lower endurance capacity, and signs of insulin resistance, which can lead to the onset of a variety of metabolic problems, such as type 2 diabetes. The active twins had significantly more grey matter in their brains, particularly in areas involved in motor control and coordination.

The study shows how quickly the changes can happen considering that the twins had only been away from their childhood home for a few years where their environment and habits had been very similar. Furthermore, the study reinforces the view that genetics and environment do not have to determine the future, our choices do. Dr. Kujala encourages us all to move more, regardless of our legacy, to improve our health outcomes. 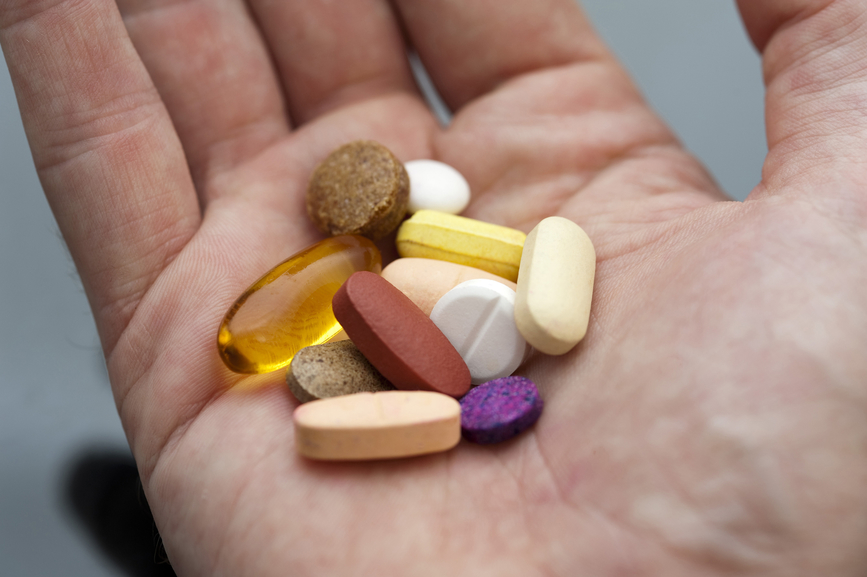 January 2, 2022 Are multivitamins bad for you? Read More 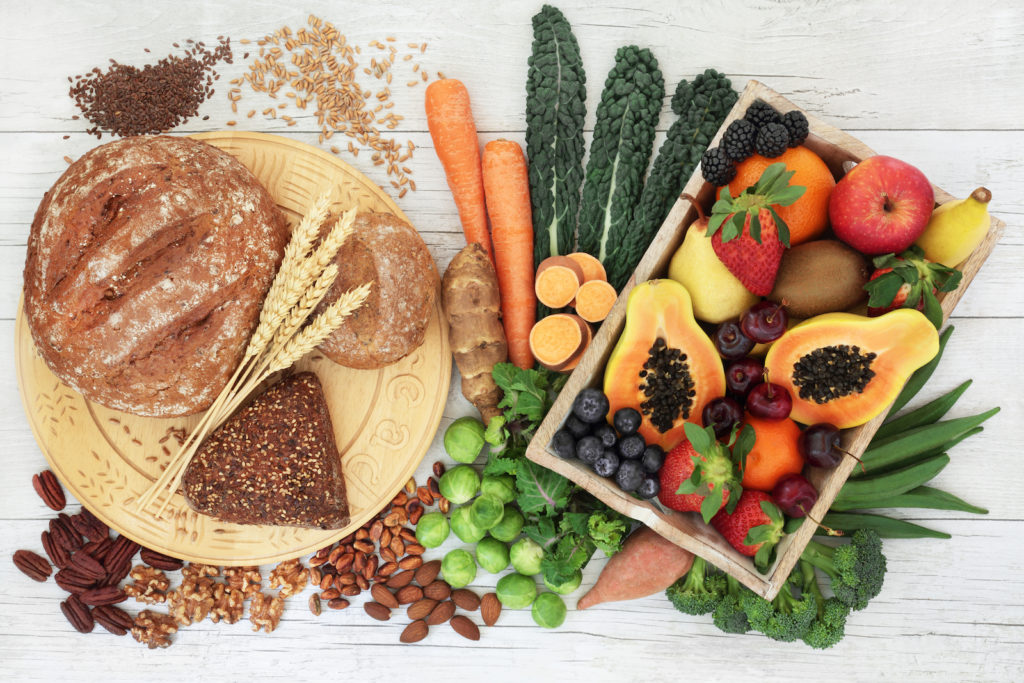 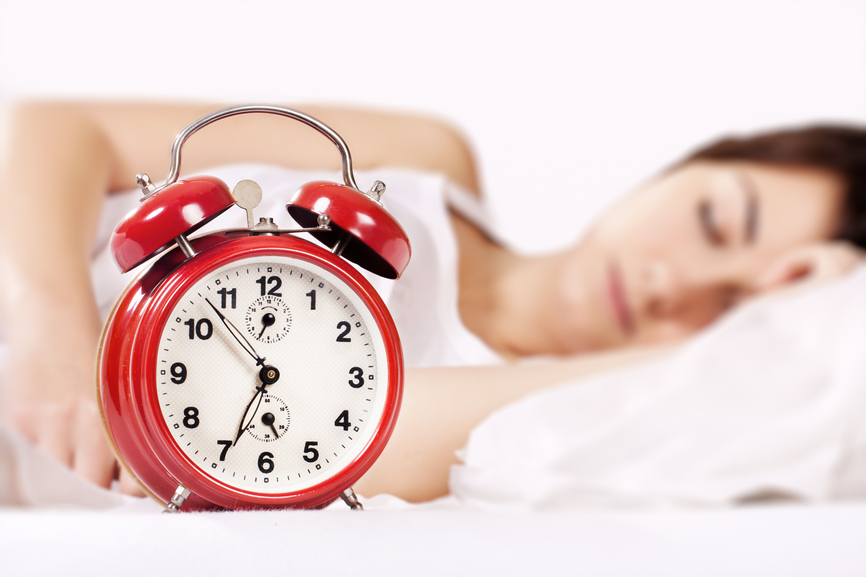